Ever since I was old enough to remember I was a very creative child and quite the inventor. I remember lying in bed as I stared out my bedroom window facing the big Pacific Ocean. I was lucky enough to have a full view every night living in a small town in California called Caspar, and what came with it was a lighthouse and all its glory and stars that sparkled in the darkness. My mind was all ablaze with wonder and I’d use my imagination to create inventions, long ago, that were only a thought. I didn’t know it at the time, but I was inventing things that were yet to come, and I’d be lucky enough to see this in my lifetime.

Looking back, I thought to myself, wouldn’t it be really neat to have a device on my wrist that I could watch Freddy Flintstones on? As well as all my other favorite TV shows? Well it turns out, I really was ahead of my time by 40 years or more. Now, here we are. We can do just that with a gadget simply called, “Smartwatch.” 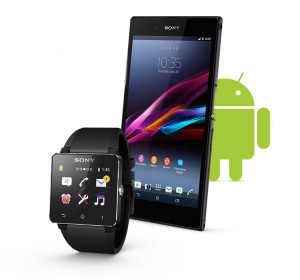 Technology has really advanced since I was that little girl of maybe 5 years, or so. We have so many devices now, that I can imagine the next 50 years being so advanced we will practically be robotic; “Scary thought.”

They now have robots, like those in a popular cartoon called, “The Jetsons,” way back in the 60’s, that now are practically human. I can imagine these robots becoming so human-like that they will replace human contact if not already happening today. 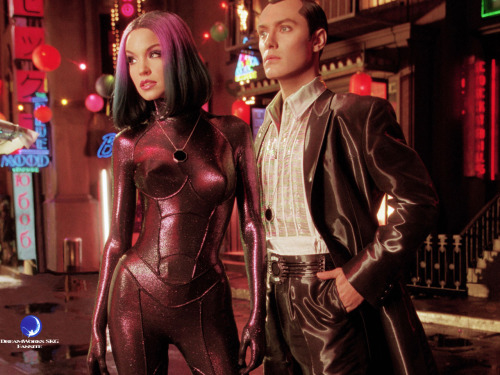 Robots have slowly been replacing humans in the workforce for years causing technological unemployment at an alarming rate. Companies pay big for the robots, but will save millions in their company, thus not having to pay any wages to human employees. One good thing, though, is someone is going to have to be there to fix any technical problems the robot faces. And on the bright side, opening new opportunities for other employment.

So, before we start getting all upset or excited about the robots, we will simply just have to bump along with all the inevitable changes this world will face in the years to come.

I can see it now though, “Wife cheats on Husband with human-like Robot.” I can only imagine what those divorce papers would look like… Would the judge be a robot too? If you’re laughing right now, I can’t exactly blame you, but this may be coming faster than you think.  If we didn’t already think relationships were hard enough and with the divorce rate being very high, do we really have to worry about robots? If us ladies didn’t have enough to worry about, like that sexy secretary your husband just hired for his office; now we have sexy robots running around the office?! (Chuckle)

Okay. Before I get too far off track here, I’ll get back to what I was remarking on earlier about technology and all its wonders. We have advanced so much since I was that little girl imagining, inventing and creating worlds of wonder in my head.

So, let’s all see what the next 50 years brings us. I can only imagine… “If I live to be 103,” you never know. I’d sure like to see it!! But if my natural life comes to an end and my transition into the other world comes to be, I just might have a way to come back and forth to visit from time to time, They say in 2045 humans are becoming inanimately merged with machines. For example, a device in your head might take away the need for a computer screen by projecting images from a video game (or whatever) right in your field of vision. In other words, we really start to become androids? Hold on, this is going to be fun. Are you ready? I am, let’s go! 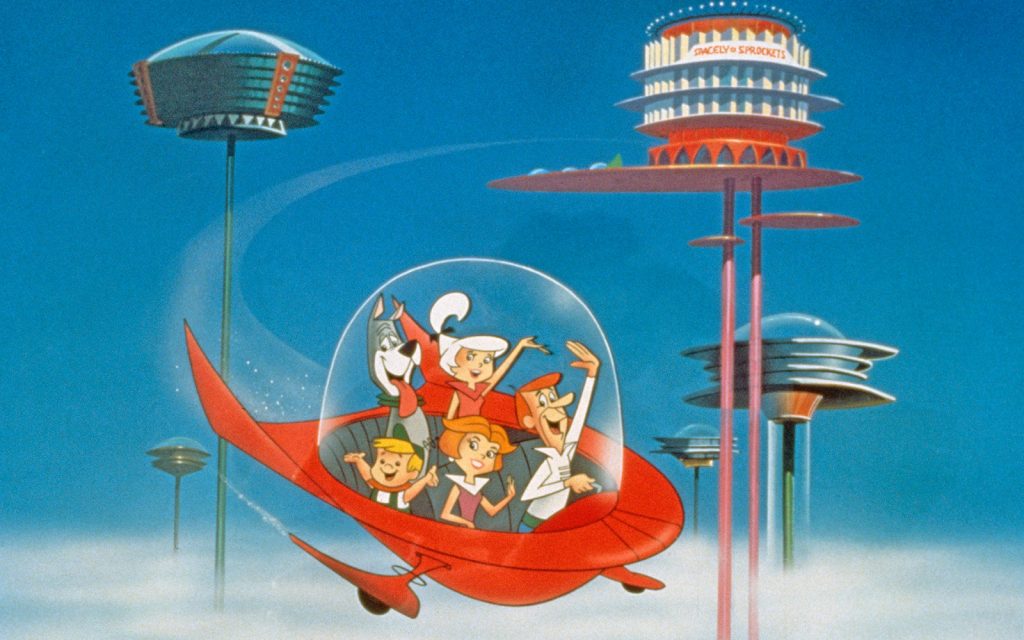