To all appearances, the giver is an empathetic and caring person, actually, he or she is a people-pleaser and a co-dependent. The compulsive giver is trapped of his own talkfest how his nearest and dearest need him because they are poor, young, inexperienced, lacking in intelligence or good looks, and are otherwise inferior to him. Compulsive giving, therefore, involves pathological narcissism. 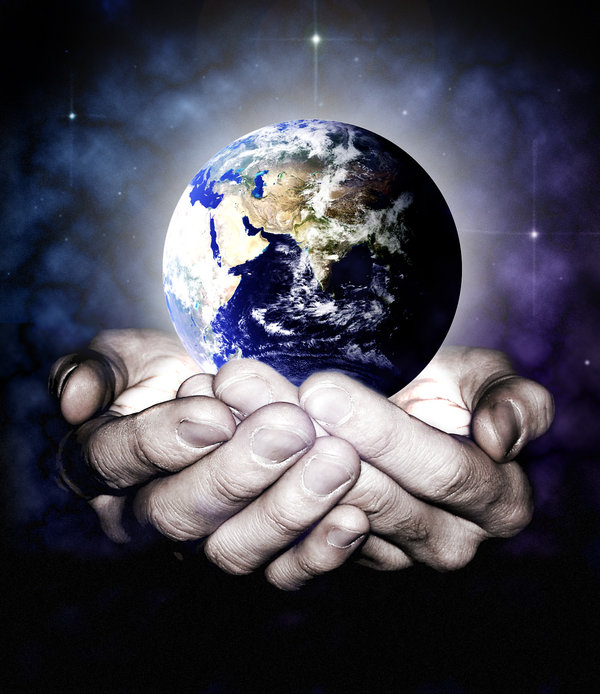 In reality, it is the compulsive giver who coerces and tempts people around him to avail themselves of his services or money. He forces himself on the recipients of his ostentatious largest and the beneficiaries of his generosity. He is unable to deny anyone their wishes or requests, even when these are not explicit or expressed and are mere figments of his own neediness.

In the end, he develops unrealistic expectations. He feels that people should be immensely grateful to him and that their gratitude should translate into a kind of gratification. Internally, he seethes and rages against the lack of reciprocity he perceives in his relationships with family, friends, and colleagues. He mutely scolds everyone around him for being so harsh. To the compulsive giver, giving is perceived as a sacrifice and taking is exploitation. Thus, he gives without grace, always with visible strings attached. No wonder he is always frustrated and often aggressive.

In psychological jargon, we would say that the compulsive giver has problems with control. This simply means that he relies on input from people around him to regulate his fluctuating sense of self-worth, his precarious self-esteem, and his ever shifting moods. It also means that he blames the world for his failures. He feels imprisoned in a hostile and mystifying universe, entirely unable to influence events, circumstances, and outcomes. He thus avoids assuming responsibility for the consequences of his actions.

Yet, it is important to realize that the compulsive giver cherishes and relishes his self-conferred victimhood and nurtures his grudges by maintaining a meticulous accounting of everything he gives and receives. This mental operation of masochistic bookkeeping is a background process of which the compulsive giver is sometimes unaware. He is likely to vehemently deny such meanness and narrow-mindedness.

The compulsive giver is an artist of projective identification. He manipulates his closest into behaving exactly the way he expects them to. He keeps lying to them and telling them that the act of giving is the only reward he seeks. All the while he secretly yearns for reciprocity. He rejects any attempt to rob him of his sacrificial status – he won’t accept gifts or money and he avoids being the recipient or beneficiary of help or compliments. This false self-restraint and fake modesty are mere baits. He uses them to prove to himself that his nearest and dearest are nasty ingrates. “If they wanted to (give me a present or help me), they would have insisted” – he bellows triumphantly, his worst fears and suspicions yet again confirmed.

Gradually, people fall into line. They begin to feel that they are the ones who are doing the compulsive giver a favor by succumbing to his endless and overweening charity. “What can we do?” – they sigh – “It means so much to him and he has put so much effort into it! I just couldn’t say no.” The roles are reversed and everyone is happy: the beneficiaries benefit and the compulsive giver goes on feeling that the world is unjust and people are self-centered exploiters. As he always suspected.